Comparison Between IVF And ICSI – Which One Is Better?

IVF (In Vitro Fertilization), as well as ICSI ( intracytoplasmic sperm injection), are two different types of assisted reproductive techniques. People going for fertility treatments are often confused between these two treatment procedures. They are not sure about the fact that which of these two treatment processes would be more beneficial for them. Here in this article, we have discussed both IVF and ICSI for your readers to understand better.
Let us go through each of these treatment procedures and discuss the differences between them.
Fundamental Difference
IVF was the first developed treatment for infertility. ICSI evolved from IVF and can be considered as a variation of the earlier technique. Both these procedures have an almost same diagnosis that involves the followings:
• Scans
• Blood tests
• Superovulation injections
• Egg retrieval
The Petri dish is utilized to fertilize the sperm and eggs in IVF. On the other hand, a micromanipulator is used to boost the sperm and fertilize it with the eggs.
Use of ICSI
The embryologist deposits the sperm into the egg in the process of ICSI. Under this method, good quality sperm is selected and injected directly into the egg. ICSI is used when:
• Sperm count is low
• Sperm has an abnormal shape
• Sperm motility is low
• Frozen sperm are used
• Embryo testing is done
• Failed attempts of IVF
• Poor rate of fertilization
Breaking the Myths between IVF and ICSI
In case the problem related to the childlessness of a couple is due to male infertility, ICSI is the only and best way to treat it. Nonetheless, people are sometimes confused about which procedure to go for when the sperm count in the man is normal, and yet infertile! This is when the comparison of IVF and ICSI is done. The following points discuss more this comparison:
1. Both IVF and ICSI have high success rates. This is because the rate of success in embryo implantation is almost similar in every case. The treatment procedure does not make any noticeable impact if the embryo is healthy and of good quality.
2. Many clinics tell the patients about variously assumed harms that ICSI can do to the egg. This myth is generally raised as the sperm is mechanically introduced into the egg under this procedure. As a matter of fact, there could be no harm to the egg if the embryologist is skilled and knows his job well. In case the embryologist is not skillful enough to perform this mechanism, the egg damage rate is only 2%.
3. In IVF procedure the embryologist chooses the best egg to be fertile with the sperm. They consider the embryo to grow healthy and normal if the egg chosen for the procedure is of good quality. However, ICSI has completely disapproved of this theory and has proven the potential of every egg retrieved for the procedure.
4. ICSI does not have any complaints of birth defects after the procedure. There is no increase in the risk of probably having a birth defect with this procedure. As a matter of fact, if a man has issues of azoospermia due to Y chromosomal microdeletions, he still will have male offspring with the same microdeletion if he goes for ICSI. Man, with normal chromosomes, will be the father of kids with normal chromosomes after ICSI. It is a well-established fact that ICSI procedure does not raise any possibilities of any type of genetic problems.
The success rate of both these procedures is almost same. At NewLife we prefer applying ICSI over IVF because of well-proven reasons.
Why ICSI is Better than IVF
The oocytes are uncovered before ICSI is performed. Thus, they could be carefully screened for greater detailed information. This procedure helps women conceiving at a later age. Women with poor ovarian reserves are also benefitted by this procedure.
In case of IVF, the fertilization procedure can be hugely a failure even when the sperm is normal. This will require to perform the procedure once over again. Even if the motility and sperm count are normal in a man, his fertilization might not be successful in an IVF procedure. The reasons behind such failures are mostly unexplained. In case there is no embryo present, there are no chances of a pregnancy. The couple must again attempt a new IVF cycle with ICSI. Introduction of ICSI in the process ensures fertilization. Routine ICSI prevents all these cases of the failed fertilization process. 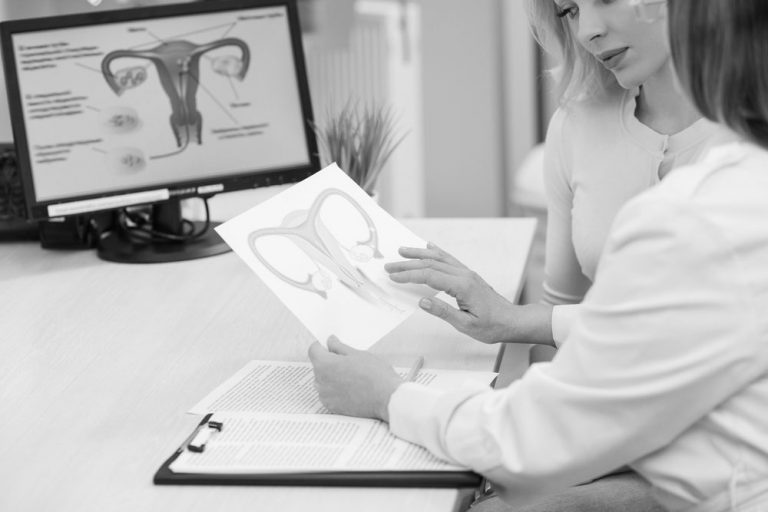