Fertility tourism, an offshoot of medical tourism has its own share of challenges especially while seeking cross border assisted reproductive care. Cultural scenario, medical ethics and above all legal implications of the destination country play a significant role in enabling the intending foreign couples access the required fertility services abroad.

What are the legal challenges?

The legal challenges blocking the growth of fertility tourism vary from one country to another. How much impact would the local legislative framework have on the development of fertility tourism would be the essence of discussion over here. Again the legal framework of a country is not fixed but keeps on changing.

There are two schools of thoughts regarding legal governance of fertility tourism which are as follows:
– Those countries with laws and statutes covering the legal issues of fertility treatment  include UK , Germany, Finland, France and Canada.
– Countries where legal issues having a bearing on fertility tourism are controlled by official guidelines. They include Australia, Cyprus, India, Poland, Mexico and USA.
– It is not at all surprising to find that some procedures and practices in fertility tourism which are legally permitted in one country may not be allowed in its neighboring countries.  Even the banned fertility procedures could put you behind the bars or attract heavy penal actions in terms of fines if still carried out defying the country’s legal system.
– Fundamentally, the legal restrictions in the home country compel a childless couple to seek infertility treatment elsewhere where the legal bindings won’t interfere with having a gratifying infertility solution.
– The legal eye would interfere with every step you take while progressing through an infertility treatment program.
– Whether you would be allowed to preserve frozen embryos for future use is another million dollar question.
– In countries like China, Indonesia and Turkey, legally speaking, IVF treatment is open to married couples only. New Zealand goes a step ahead. It allows IVF only to stable nuclear families.
– Countries like Sweden, USA and Spain seems legally more flexible allowing extension of IVF services to homosexual couples and singles as of today.
There may be other legal issues in a country that an infertility clinic operating within its border should abide by. These are as follows:

What are the ethical and cultural challenges?

– Surrogacy and pregnancy with the aid of artificial reproductive technology is looked down upon in many countries as an unethical choice.
– Paying a surrogate mother and an egg donor for their services is simply equated with exploitation putting them in health hazards and taking advantage of their financial needs.

How these challenges can be surmounted?

The legal challenges can be met by following ways:
– In this respect, the choice of the clinic would play a vital role in handling the legal issues of the locality where you are seeking the service. Make sure that the clinic has an adequately staffed legal wing who will guide you against legal distress arising from infertility treatment in a country having a set of alien code of legal bindings.
– Before launching on a fertility tourism program, the intending parents should get themselves aware of the law of the land. It is recommended to seek professional guidance in this respect. Is surrogacy approved? Can an egg or sperm donor be hired? Is it possible to preserve your eggs and sperms in a frozen state in the clinical laboratory in an alien country for use in the future?
– Socially and culturally as well as legally in many countries, determining the sex of the embryo and opting to have a baby of a specific sex is a taboo. Get the names of such countries from an authentic source and avoid those destinations if you desire to have a baby of a particular sex through artificial reproductive technology. 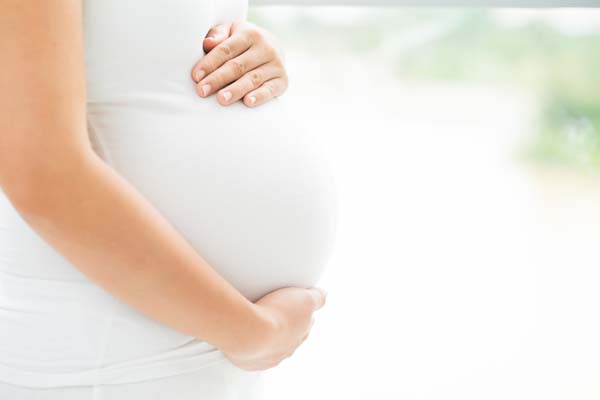