The number of intended parents experiencing fertility issues have been increasing for some time. Consequently, assisted reproductive technologies (ART) has become an alternative for childless couple to start a family. The inability of intended parents to give birth to a baby of their own has given rise to the profession of surrogates.

While talking about surrogacy, we mean gestational surrogacy, where a hired mother who is not genetically linked to the baby rents lends her womb to get the embryos created through in-vitro fertilization technology (IVF) implanted, becomes pregnant, carries the pregnancy and ultimately gives birth to the baby. The incapability of the biological mother to conceive has invited the surrogate mother to act as a replacement that carries out the pregnancy.

Interestingly, in gestational surrogacy, a third character can also be involved, and that is the egg donor. Her eggs are fertilized by the sperms of the biological father or a sperm donor (in case the intended male parent is incapable of producing sperm). The fertilization takes place in a controlled laboratory environment and the resulting embryos is implanted in the surrogate mother’s uterus. This process making the surrogate mother non-related to the child by blood.

When a surrogate mother receives a financial remuneration for the services she renders, surrogacy becomes a commercial deal in the eyes of the law. Legislation approves commercial surrogacy in India, Ukraine, Georgia, Cambodia and a few other countries, but it is not legally permitted in the United Kingdom, Australia and in many states in the US. In these places they only recognize altruistic surrogacy, where a financial reward is not given for the surrogacy services rendered. Other countries, like Germany, Sweden, Norway and Italy, do not entertain any surrogacy agreement at all.

Although surrogacy services is immensely beneficial to both the childless couples, by making them happy parents, and the surrogate mothers by making them earn a living, many times a lot of the money ends up in the pockets of intermediaries due to the absence of proper legislative control. Therefore, it is immensely important to always work with professional agencies. 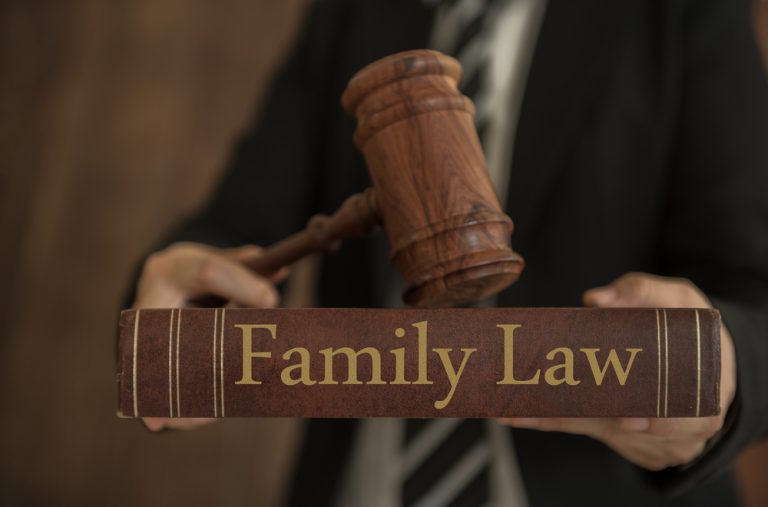 « Why Fertility Services are Cheaper in Some Countries
Next Post »