Age Factor of the Surrogate Mother

Surrogacy is one of the toughest choices for an intended parent to go for after they fail to become parents naturally. IVF treatment and surrogacy have opened wide doors for all those couples who have been suffering from the pain of childlessness. Some of you reading this article might have been exhausted and have lost all hopes of becoming parents. Making a baby out of surrogacy is one tough decision to make. It is even tougher to find the desired surrogate who you can completely rely on. Intended parents have a series of a questionnaire for their surrogates. We understand their situation as they too are struggling to adjust themselves to the idea of handing over this big responsibility to someone they have never known before. However, fertility centres help intended parents in this process and guide them to find the best surrogate for their babies.

Gestational surrogacy is recommended for those childless couples where the intended mother’s uterus is removed for any medical reason. It is also advised for those intended mothers whose uterus fails to function properly. Women suffering from uterus cancer also have their organs removed. Women having fibroids in their uterus suffer from uncontrolled bleeding and also might have their uterus removed as per the treatment protocol. Also, some women are born without a uterus. Such women have ovaries but no uterus. In some severe cases, women are found to be born uterus or ovaries. Many certain medical conditions put women at an intrauterine pregnancy and they go through consequential risks while conceiving naturally.

Couples going through all these problems we have just discussed usually choose surrogacy as an option to make their babies. Of course, every couple wants a desired surrogate mother for their childbirth. Intended parents do a lot of research and fact-finding before finalizing the surrogate. Usually, there is a tendency of intended parents to go for a young surrogate below the age of 30. The prototypical concept is that women below the age of 30 remain in the best of their health, which is, in fact, a myth. A woman can be healthy in all the years of her childbearing age. In fact, as she gets older, she develops more maturity in herself that helps her bear the child better.

Women remain fit to bear a child till the age of 40 years or even more. The child-bearing potential of a woman in her late 30’s is similar to another woman in her late 20’s. She can shelter the embryo and deliver a healthy baby after completing the gestation well in her throughout the age of 21 to 40. Thorough medical attention and proper IVF helps a woman attain the required BMS for her to serve as a surrogate. As a matter of fact, women in their later 30’s are more responsible for this job as they can efficiently take care of themselves and the baby during gestation. Women at this age are also capable of professionally handling this job, instead of being emotional about the baby after the delivery.

The standard age of serving as a surrogate is 21 to 42 years. However, women in their early 20’s are not much suitable to understand the elaborateness of gestation handling. Women serving as surrogates in traditional surrogacy are mostly from the age group of 21 to 36. However, there are a number of surrogacy cases where intended parents have appointed surrogates of a higher age and received much better services. A woman’s body and the reproductive system do not change much in the 30’s. This is when she remains in the best stage to act as a maternity career.

Women working as surrogate usually have children of their own. This is when they are more responsible towards the gestational surrogacy. Once a woman becomes a mother, she can understand the pain of being childless better. How feelings toward the childless couple will be more than just the monetary compensation she is receiving. She is more aware of the pain the couple is going through and the struggle they are in to have their baby.

Serving as a surrogate it’s a great a deal for women as they have to go through a lot of emotions and be responsible for planning and another family. They hold an important position and play an important role in supporting a family is hope through the procedure of surrogacy. Surrogates you have already become mothers in their personal lives can identify with the childless couple who are in a struggle with all obstacles to have their babies. All these emotions can only be obtained from mature and grown up women serving as a surrogate. In fact, there is no limit in terms of age for a woman to become a surrogate. It depends on particular cases.

The worries related to handing over the job and responsibility of being a surrogate to an elderly woman is all myths. Some intended parents we have personally met I worried about the complications that might come while working with an elderly surrogate. Our counsellors have always told them about how well equipped these elderly surrogates are in handling all the minor and major complications that come in their way during the gestational period. Surrogacy experts and doctors and always in attendance to the surrogate mothers but their maturity and experience provide a lot of benefit to the pregnancy.

We meet a number of intended parents on a regular basis who are worried about an illness like diabetes or blood pressure issues in surrogates of older age. They do not want to risk their baby’s gestation. We take them through the catalogue of surrogate mothers associated with us for a long time who are of all ages and without any chronic illness. Unnecessary fear of imaginary chronic illness in older surrogates in intended parents might lose them the opportunity of getting an experienced person for their childbirth. The entire period of gestation till delivery is a crucial phase. This needs to be handled with enough care and attention. Older women are much more conscious in understanding any changes in their bodies. Any abnormal development catches their attention first and they can immediately report it to the doctor.

Women serving as surrogates are in regular touch with OB/GYN and maintain a healthy life. They are much more attentive towards their health. They eat healthily and lead a healthy lifestyle owing to the career they have chosen for themselves. Apart from this, surrogates are entirely sincere about the responsibilities that are on them. They very well know the contract they are in and take care of themselves accordingly. Fertility clinics and surrogacy agencies also impanel the woman of right health to be given such big responsibility. The embryo formed after much of a trial is always secured with the best carrier.

So, if you are considering a surrogacy for your childbirth, you should not emphasize on the surrogate’s age and rather focus on her health. Women selected for surrogacy are already high spirited ladies and are much responsible for taking care of their health. They act as surrogates not only to gain monetary benefits out of the deal but to serve as a medium of someone else’s happiness. 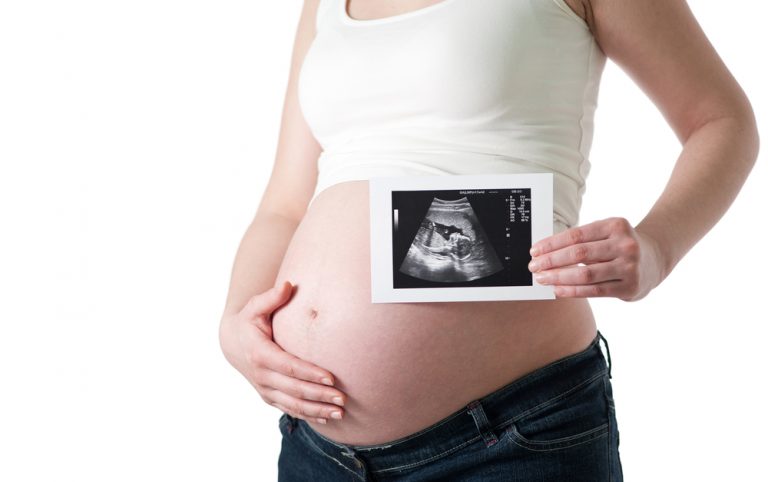 « How to Manage Ovarian Hyperstimulation Syndrome (OHSS)
Next Post »