Unexpected events that could arise from fertility tourism – What could go wrong in surrogacy and how to prepare for it?

There are a number of reasons behind an infertility treatment ending up in a failure. A combination of factors starting from selecting the wrong egg donor, imperfections in the IVF and ICSI procedures, a flaw in the PGD and incompetence of the surrogate mother, could all be responsible for a pregnancy never materialising.

Let us explore these factors categorically and see if we can initiate preparatory measures to prevent an infertility treatment from turning out unsuccessfully:

Surrogacy is ideally an excellent association between intended parents and the surrogate mother with the infertility clinic doing their bit with professional consulting and dedication. The outcome is a healthy pregnancy and later the delivery of a healthy baby. However, the rosy picture portrayed might get marred by certain factors leaving everyone involved unhappy. Let us explore the underlying causes:

The intent behind using a gestational surrogate mother to successfully carry a pregnancy resulting from embryos created by IVF and implanted inside the womb may lead to a failure. The surrogate mother and the intended parents drift apart breaking the wonderful bond created initially. This gives the surrogate mother a feeling of incompetence.

Surrogacy is not a guaranteed baby production method. We are after all human beings with physical and mental limitations. Chances of miscarriages cannot be ruled out. Development of multiple fetuses is not that uncommon in surrogacy, which in turn can lead to a higher chance of premature births. Even unhealthy triplets are sometimes born and infant mortality rates climb in these cases.

3) Chances of disagreement between the intended parents and surrogate mothers:

A split in the association built between the surrogate mother and the intended parents cannot be ruled out when there is a miscommunication or misrepresentation. One becomes apprehensive about the intentions of the other. Polite words and smiling faces become nothing more than a camouflage. Expectations get shattered-ending a dream in ugly suspicion and bad feelings. In the above cases, break ups harm the relationship beyond repair.

4) Laws and other legal issues:

Where there are loopholes in the surrogacy laws in a country the outcome balances on a thin line as the surrogate mother can always change her mind to keep the baby for herself. Therefore it is important that:

– The legal arrangement and the paperwork before going into a surrogacy program should be well knit not allowing any room for misunderstandings that could go against the interests of the intended parents in the advanced stages of pregnancy.

– Legal service is used to make your deal foolproof, and for this the intended parents may need to accept some extra expenses. Parents usually try to avoid that and consequently problems may arise.

– Seeking surrogacy services in a country where it is illegal can make the entire procedure land in deep trouble with litigations and penal actions awaiting the intended parents, the clinic involved and the surrogate mother.

Recently, the High court has envisioned the consequences if a surrogate mother refuse to hand over the child after birth to the intended parents. It observed that the fertility clinic that plays a key role in the entire process has certain responsibilities such as:

– It should properly introduce the intended parents with the surrogate mother, spelling out the exact terms and scope of the agreement and what one expects from the other.

– Any misconceptions and misunderstandings should be eliminated at the beginning so that a serious issue doesn’t arise after or close to the birth of the child.

– The intended parents should see the surrogate mother as a part of their family. Emotionless and perfunctory professional relationship may invite damage in the future. The surrogate mother should be treated with respect for the service she offers. 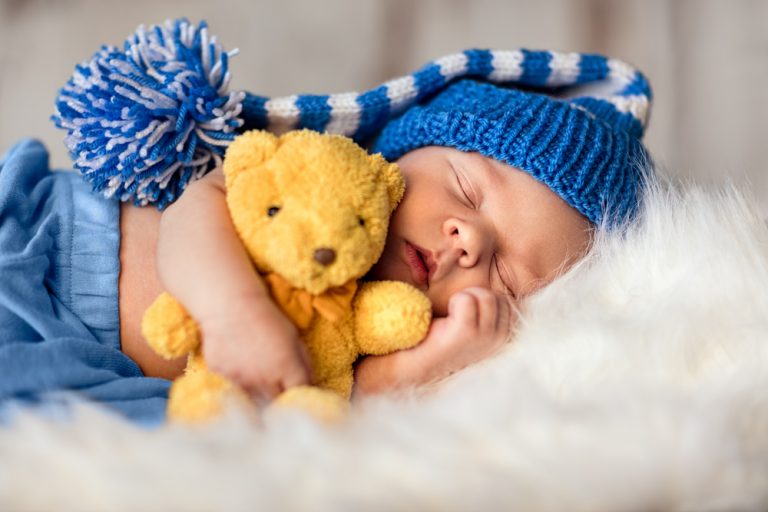